The PDF-file has nearly 800 pages covering the russian emigration to Bulgaria including some biographical data. In my case I had a look on a part about the russian schools in Sofia / Bulgaria. In the caption to the pictures documentation the schools you will find the name „Goyer = Hoyer“ quite often..

The first surname  (Oleg) was a direct hit,  the second one (Juri) needed a little more mental work…Juri ? Maybe there has been another child not known to me ?
On second thoughts I remembered that  Juri is the russian form of the german name of „Georg“ and now we have the two brothers gogether. 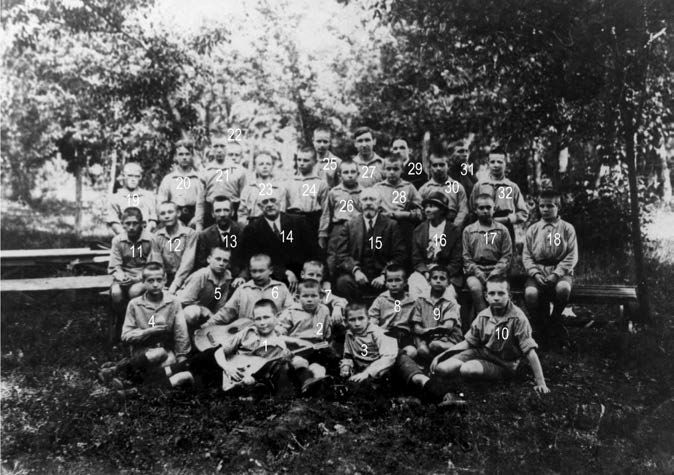 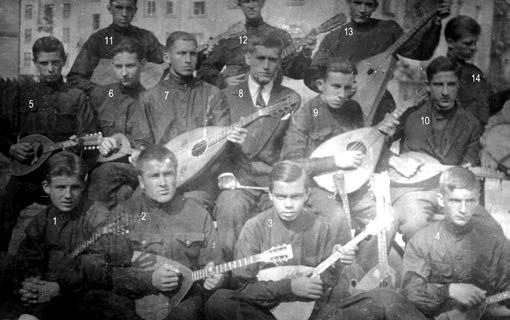 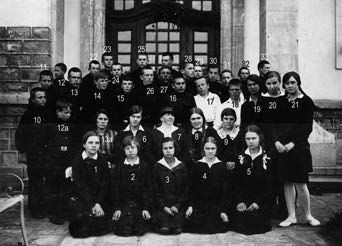 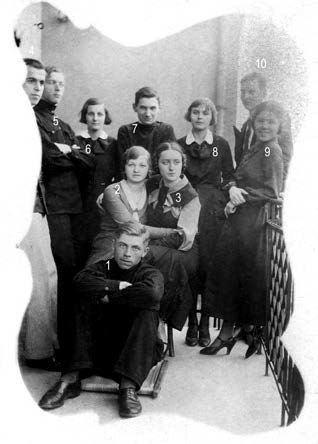 Conclusion: The time in Bulgaria seems to be well documented, but there is the third brother missing (Nicolai, born 1906). I can only suggest that we was too old at that time for the same education as his younger brothers…